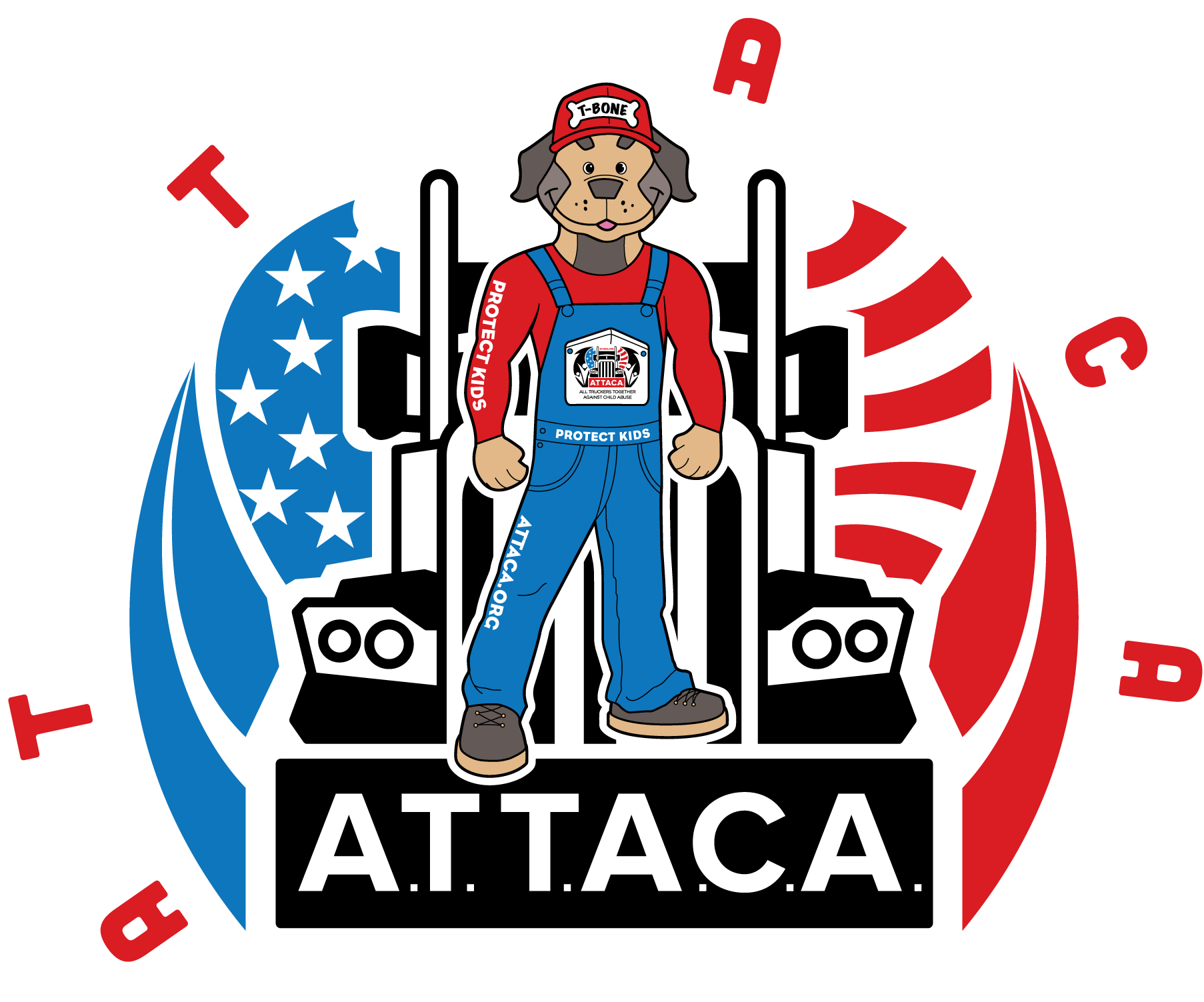 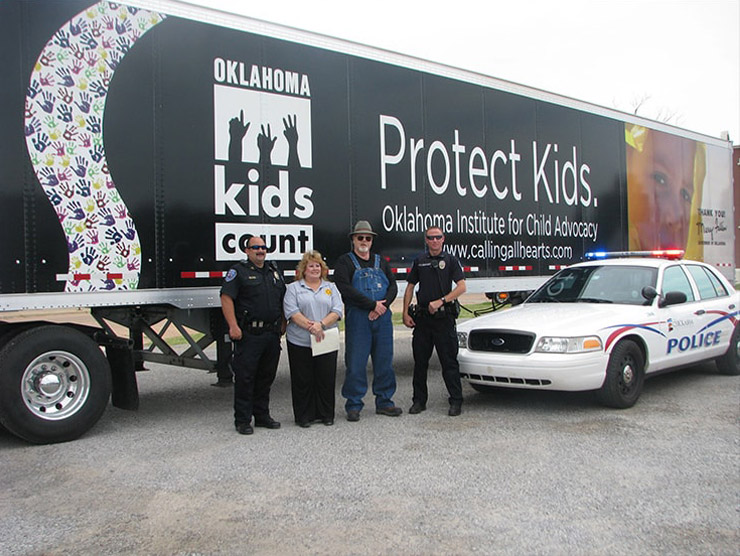 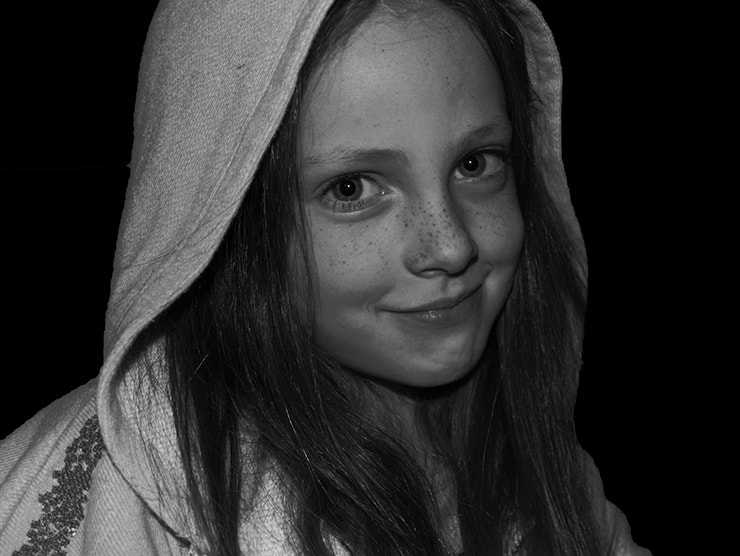 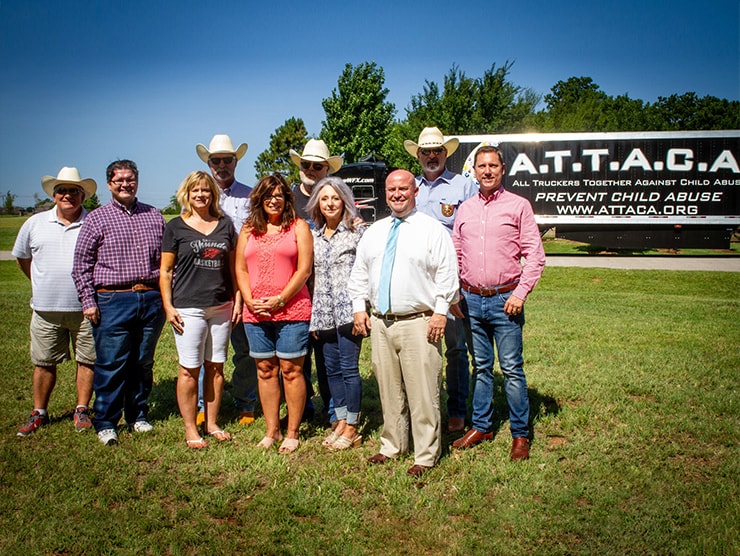 All Truckers Together Against Child Abuse (A.T.T.A.C.A.) exists for the mission of raising awareness to protect America’s children.

Rodney Timms, founder of A.T.T.A.C.A. was asked about the name being the same as a prison (Attica). He says, “Prison is where you need to be if you abuse children.”

“I am often asked about the word “attack”  being associated with children. I say, we are attacking child abuse,” said Timms

A report of child abuse is made every 10 seconds in the United States,  Every year more than 3.6 million referrals are made to child protection agencies, involving more than 6.6 million children. Approximately 5 children per  day die from abuse and neglect.

Data provided by National KIDS COUNT shows that 18% of children in the U.S. suffer from physical abuse while a staggering 9% suffer sexual abuse.  And, these are just the reported cases.

By bringing awareness to this issue, our goal is to make sure all cases of abuse are reported and stopped.  We hope to empower children, spouses, teachers, neighbors or anyone in contact with a child they suspect is suffering abuse, to know the signs and be willing to report the abuse in order to save children’s lives.

The mission of A.T.T.A.C.A is to bring awareness to the issue of child abuse. One of the things you can do to help is to be aware of signs and systems of abuse so you are better able to spot them if you are around children. The following information is compiled from the Mayo Clinic.

Specific signs and symptoms depend on the type of abuse and can vary. Keep in mind that warning signs are just that — warning signs. The presence of warning signs doesn't necessarily mean that a child is being abused.

A child who’s being abused may feel guilty, ashamed or confused. He or she may be afraid to tell anyone about the abuse, especially if the abuser is a parent, other relative or family friend. In fact, the child may have an apparent fear of parents, adult caregivers or family friends. It’s vital to watch for red flags, such as: 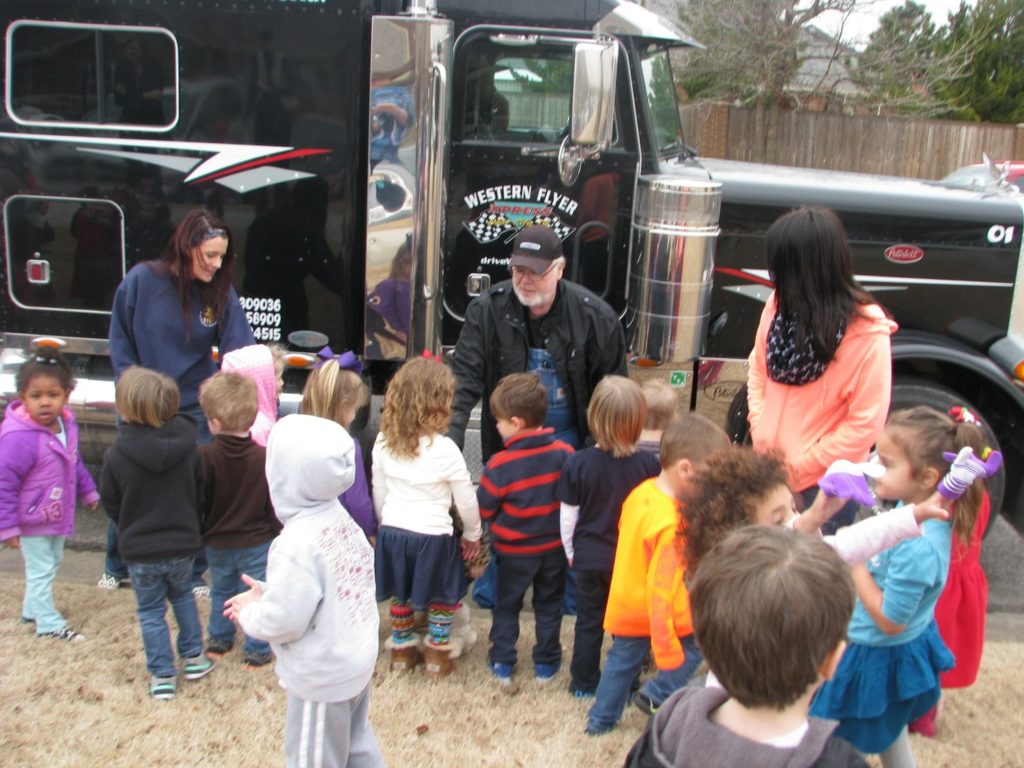 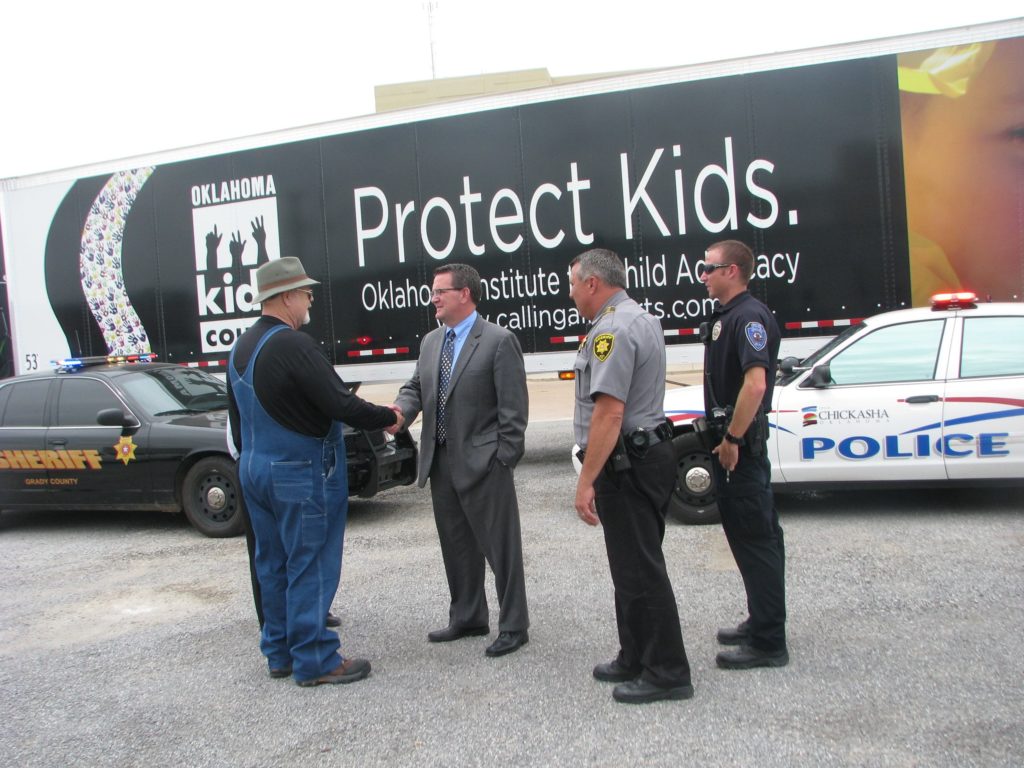 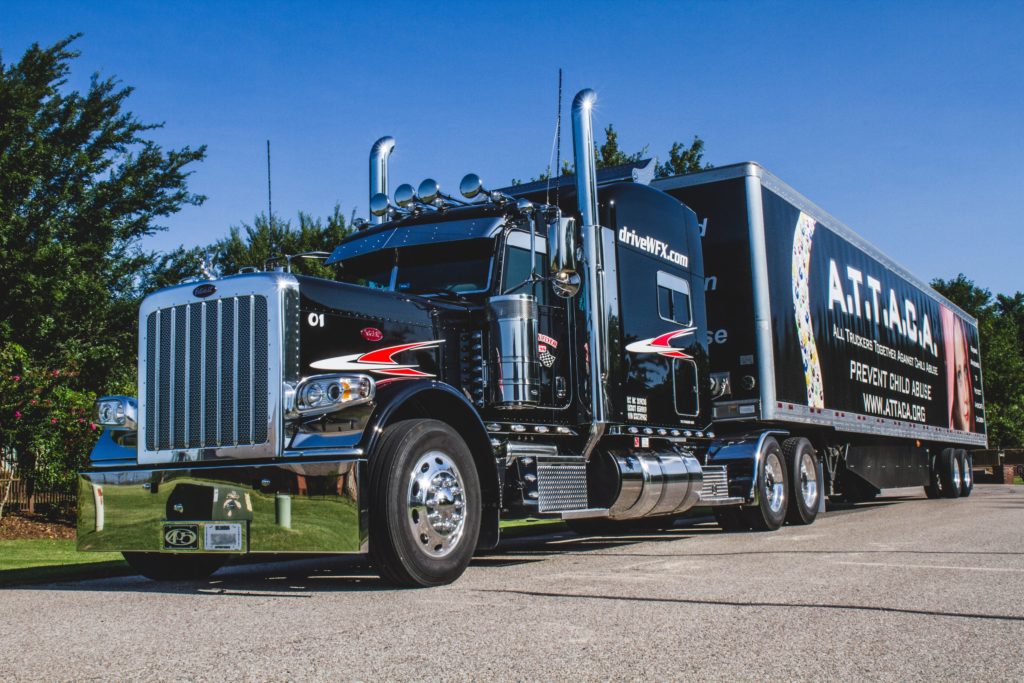 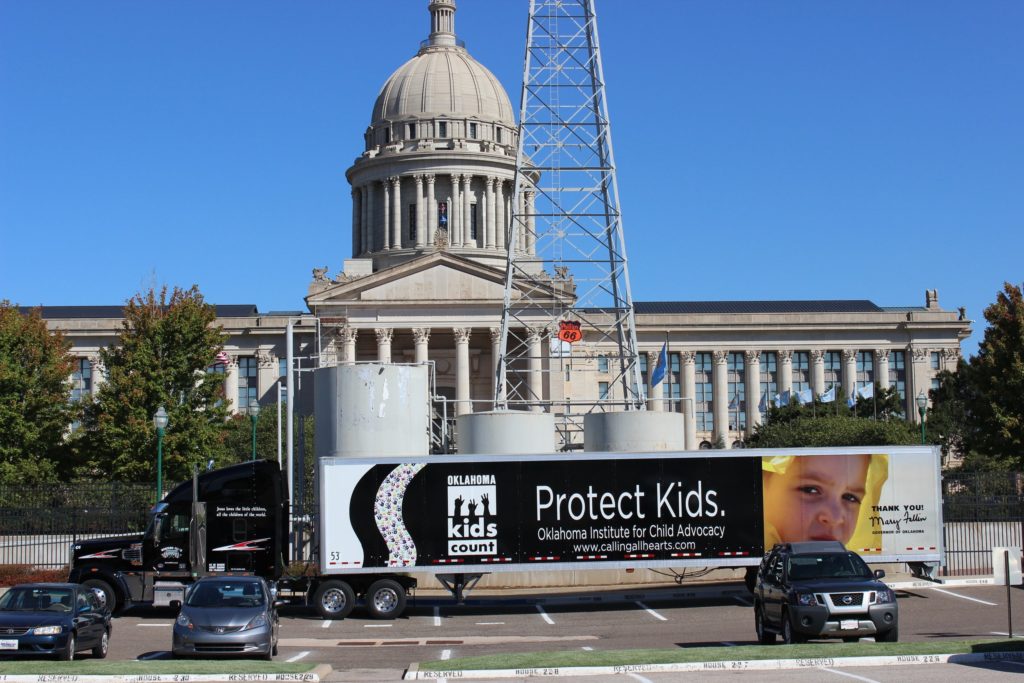 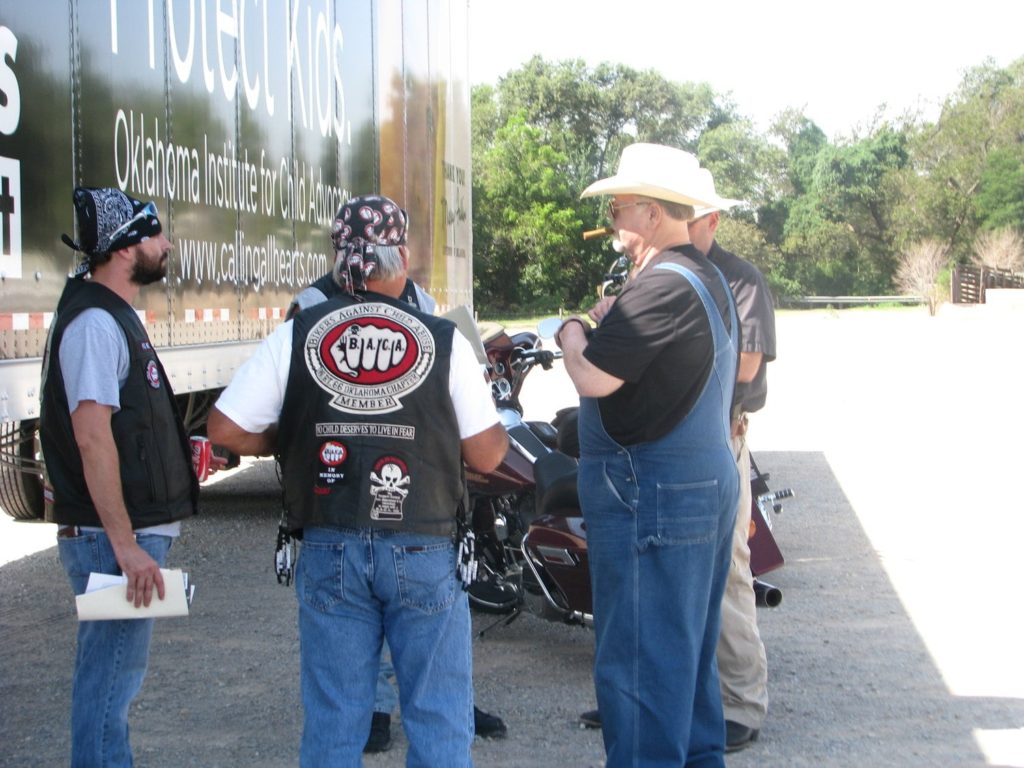 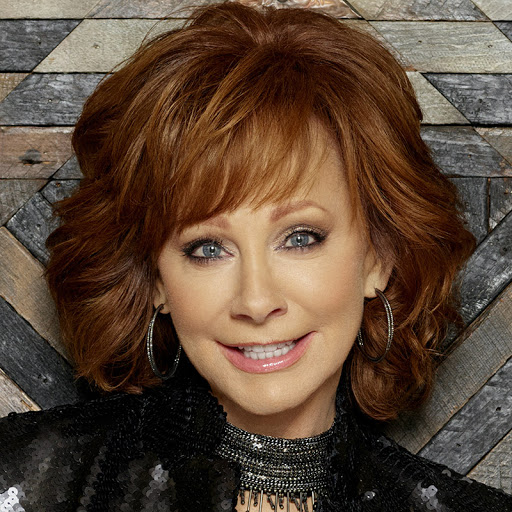 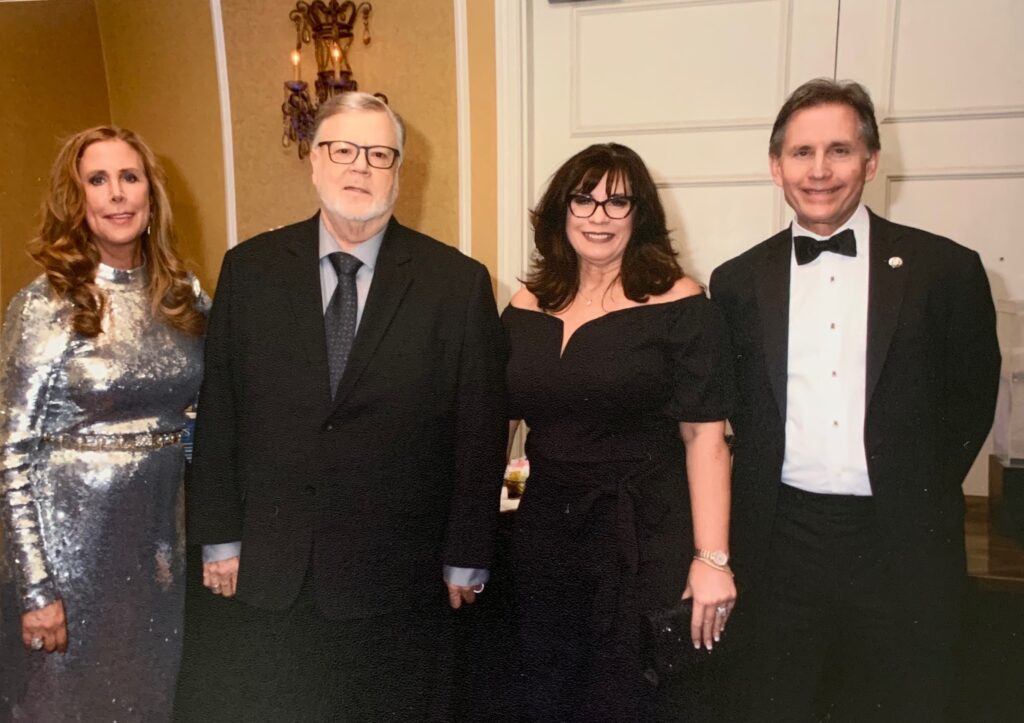 Supporter and Attorney General, Mike Hunter with us for “Night at the Oscars” Party 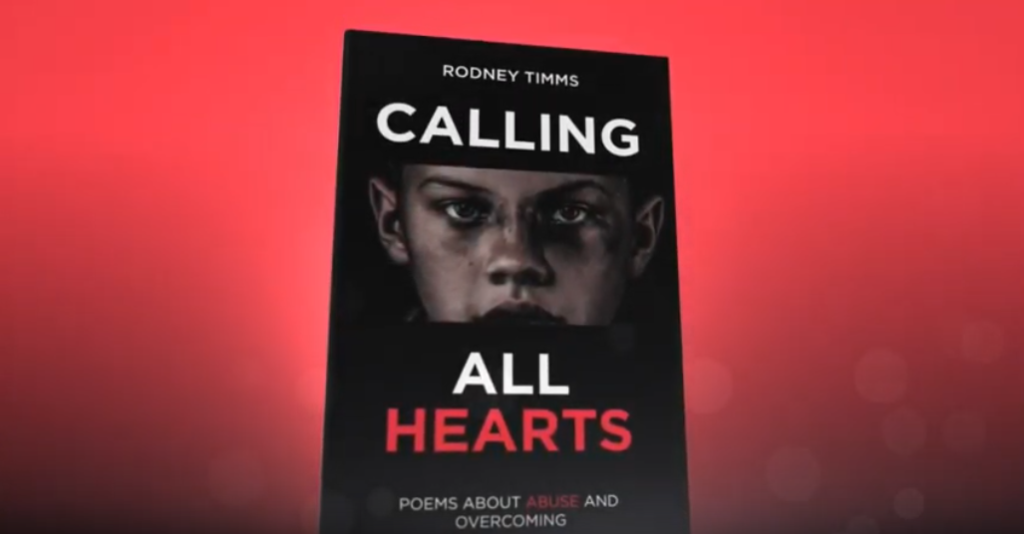 Enter the mind of a child suffering physical and emotional abuse at the hands of his father and neglect from his mother. Through his poetry, author Rodney Timms takes you on a journey through his life. His words will let you experience the chaos of a three-year-old being beaten and the growing fear, anger, resentment, […]

BE A HERO FOR KIDS

All Truckers Together Against Child Abuse (A.T.T.A.C.A.) exists for the mission of raising awareness to protect America's children.